Appstop40.com, Join the ULTIMATE battle for domination of the Kingdom in Game of War – Fire Age! PLAY FOR FREE in the most addicting, interactive Action Strategy MMO GAME! Features: - Play & chat with millions of Online Players from around the world in 32 different languages – all in real-time. - Be part of a Global Alliance where you can make friends, co-op with Alliance members & become the all-powerful King! - Train vast armies to lead into action packed battles & watch the fighting in real-time on the stunning World Map. - Attack & conquer the Wonder to become the King! Use your power to give special Titles to your Friends & Enemies in the Kingdom! - Talk & strategize with your Alliance & friends in Chat – Alliance Chat, 1-on-1 Chat, or Chat with the Entire World. - Team up & join Forces with friends or smack-talk & burn your enemies! - Forge diplomatic alliances to Conquer enemies & become the most POWERFUL Alliance in the Kingdom! - Build & Customize your Empire - Upgrade buildings, walls & weapons to strengthen your Empire. - Train, level-up and deck out your Hero – Craft legendary weapons and embed them with powerful Gems to rise above the competition! “I found Game of War – Fire Age more engaging than its closest analogue, Clash of Clans” - NY Times review 5/5 “I love strategic RPG games like this. I first started off with Clash Of Clans and wondered if there was anything as similar to this and found Game Of War. It's easy to get started with and addictive.” 5/5 “This is the best MMO and game ever. I have played other MMO games but this is the best one yet! You can battle other players and collect resources and build really cool buildings. If I had to rate this game it would be 10 stars. But, there is no 10 star rating.” 5/5 “Best real-time Strategy game I have ever played!” 5/5 “If you like games like Boom Beach, Clash of Clans or Mario I think you'll like this one!” Privacy Policy: https://www.gameofwarapp.com/privacy-policy?lang=en Terms of Service: https://www.gameofwarapp.com/terms-of-use Game Page: http://www.gameofwarapp.com 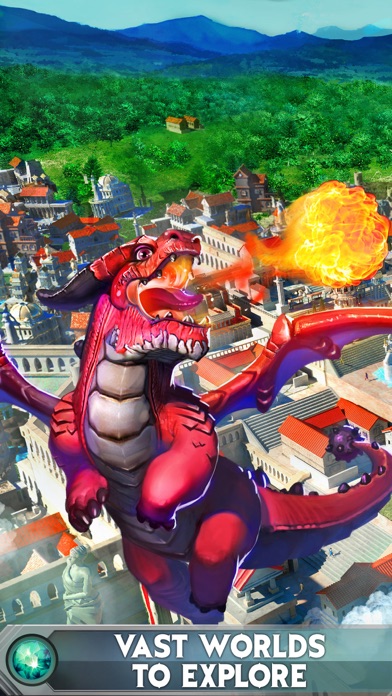 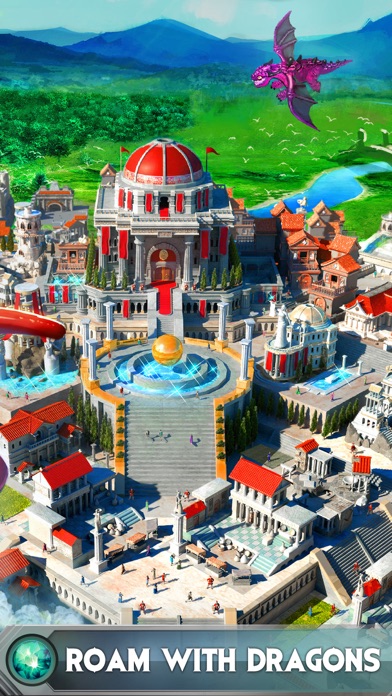 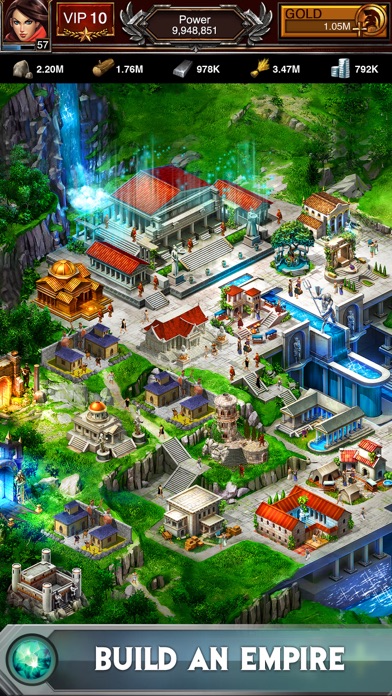 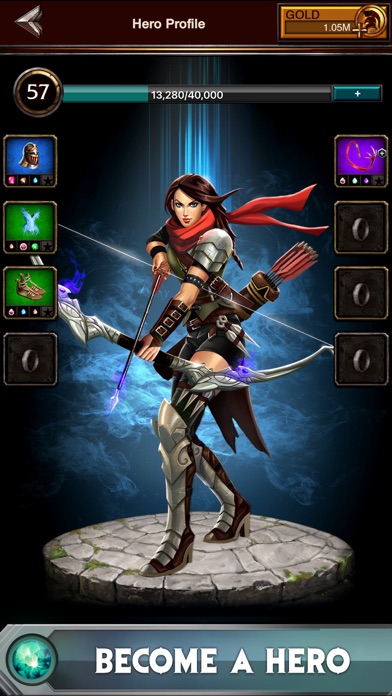 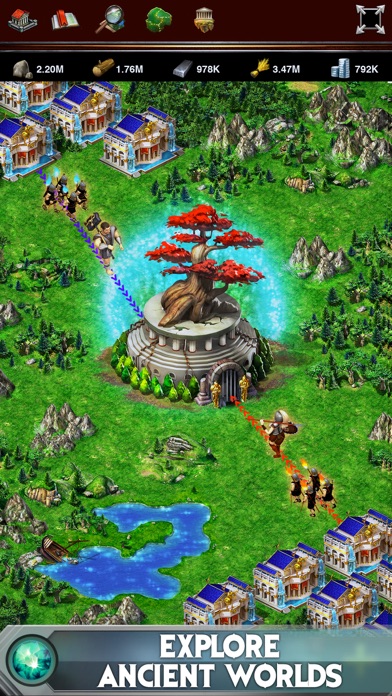